John Boswell’s National Book Award-winning study of the history of attitudes toward homosexuality in the early Christian West was a groundbreaking work that challenged preconceptions about the Church’s past relationship to its gay members-among them priests, bishops, and even saints-when it was first published thirty-five years ago. The historical breadth of Boswell’s research (from the Greeks to Aquinas) and the variety of sources consulted make this one of the most extensive treatments of any single aspect of Western social history. Now in this thirty-fifth-anniversary edition with a new foreword by leading queer and religious studies scholar Mark D. Jordan, Christianity, Social Tolerance, and Homosexuality is still fiercely relevant. This landmark book helped form the disciplines of gay and gender studies, and it continues to illuminate the origins and operations of intolerance as a social force. 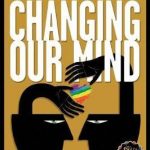 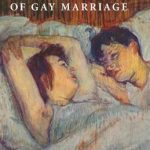